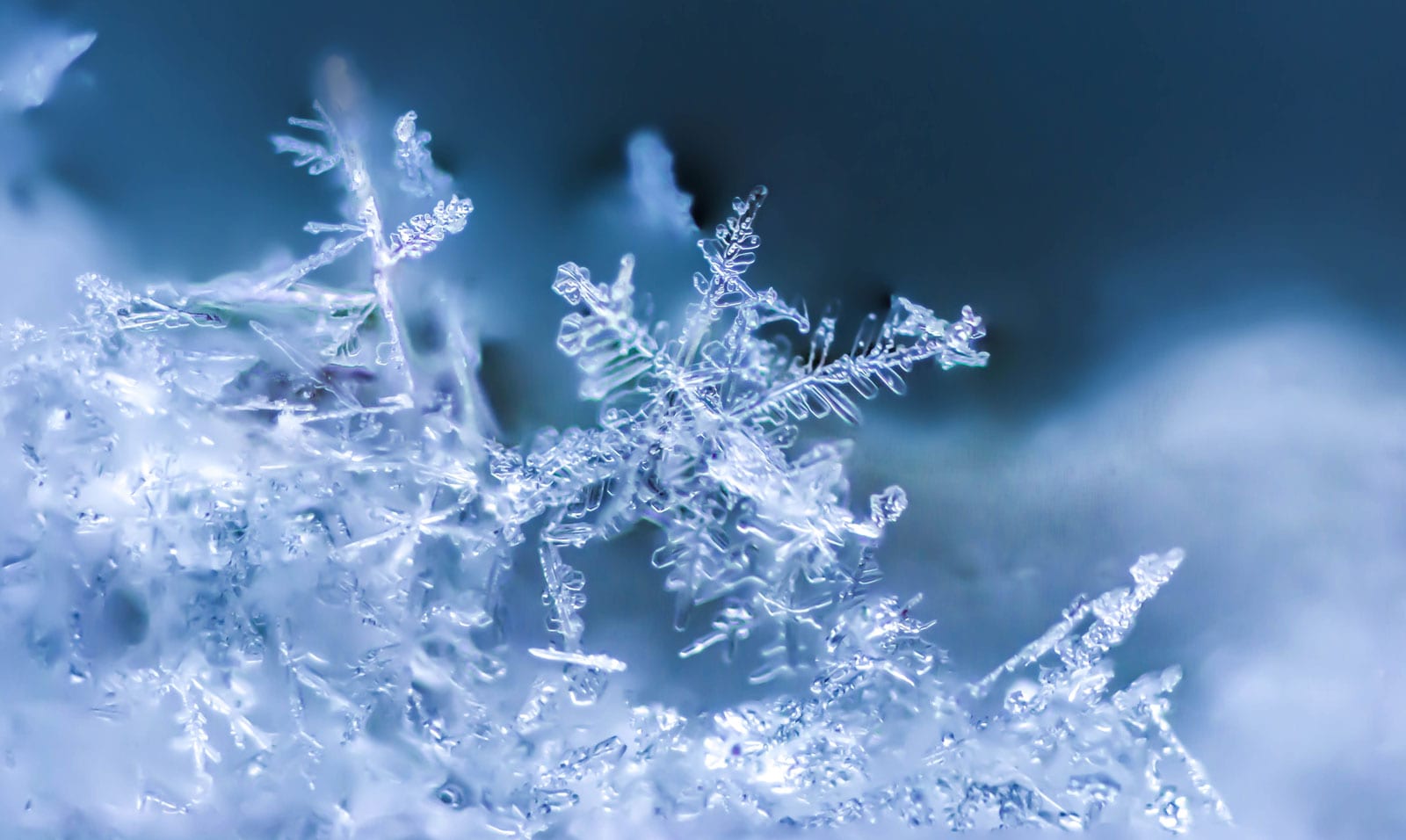 During this time, our people, who would have been scattered across the land in various locations, would gather together to form winter camps to help each other survive. These camps would usually be near good fishing places, so fish like Bull trout would help sustain us during the long winters, especially when dried food storage such as dried roots, berries and other foods started running out.
The Salish word for February, Čqʷosqn Spq̓niʔ, literally translates “The Coldest Month”. As the name suggests, this was regarded as the coldest month of the year by our people. The snow was deep, the weather was often below zero, and food storage was in short supply.
Side note: Bull trout played a very important role in sustaining our people which is one of the reasons the Kalispel Natural Resources Department works hard to help sustain struggling populations in the Pend Oreille River today. Visit KNRD.org to learn more.
Additionally, February was considered the “Curly-Hair Month”. Any guess why? To give some context, the Salish Language is very visual, meaning words are often visually descriptive. For example, a chair would be XXX, meaning a flat elevated surface to sit on. So the “Curly-Hair” in the “Curly-Hair Month” is describing how snowflakes look up close; the ice crystals looked like tiny curly hairs.