The Kalispel Tribe has used their heritage and culture combined with modern understanding and technology to form their philosophy for managing and conserving natural resources. Check out this intro video of our Fisheries Program.

Westslope Cutthroat are native only to western North America. Fourteen different subspecies of this fish have been identified. Scientists consider cutthroat trout a species of concern because the fish are disappearing from their historical range, and they readily breed with introduced Rainbow Trout in the spring. They are best identified by the bright red slash on the lower jaw.

Bull Trout are listed as a threatened species under the Endangered Species Act. Native to the Northwest whose populations have declined significantly due to habitat damage, dams, harvest, and problems posed by introduced non-native species. Because Bull Trout require clean, cold water and complex habitat, they are excellent indicators of healthy aquatic systems. Bull trout shape and colors can vary. They are often confused with lake, brook, and brown trout, but are distinguished by a lack of black on their dorsal fin. Remember the rule: No black, put it back. 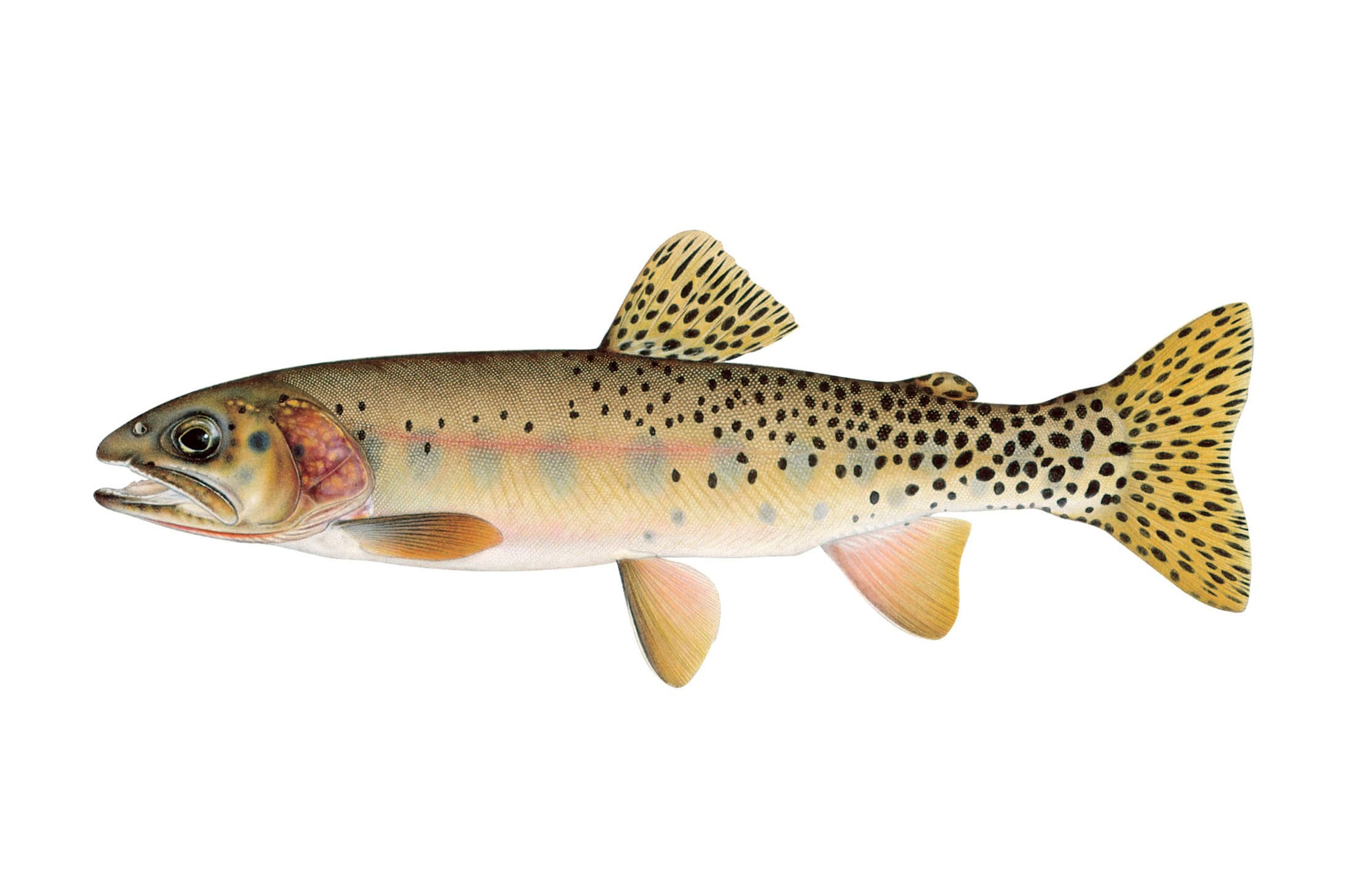 Where the water and the land connect is a very productive place. This riparian zone provides numerous ecosystem services such as filtering storm water run off, providing shade to keep water cool, recruitment of large wood, and providing habitat for all types of terrestrial wildlife. Protecting/restoring these areas is a major priority of the Kalispel Tribe. 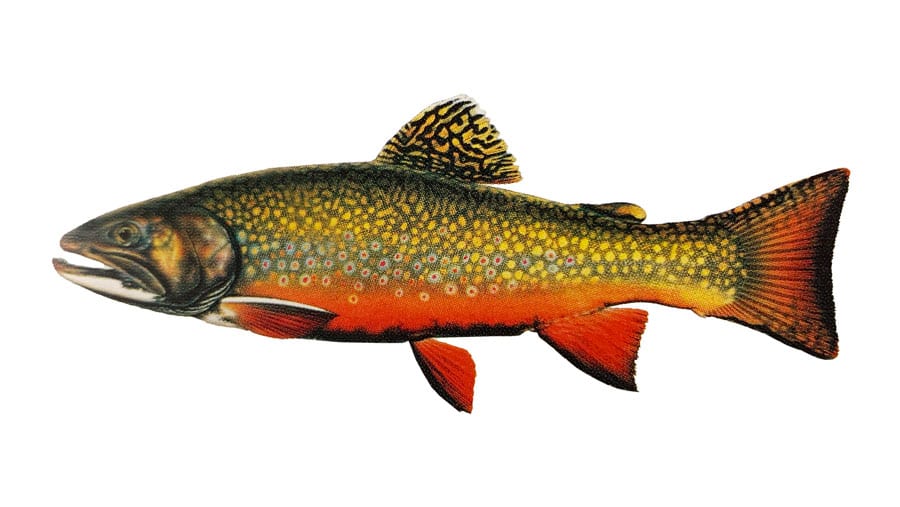 Fisheries management programs have transplanted popular sportfish, such as northern pike brown trout, brook trout, rainbow trout and lake trout to provide recreational opportunities and many other aquatic organisms have been planted to enhance fish growth (e.g., opossum shrimp). Additionally, international commerce has facilitated the movement of species via ballast water in ships (e.g., zebra mussel), aquarium releases, and illegal translocations. Regardless of the cause of species introductions, the establishment and proliferation of invasive species often results in the decline and potential extinction of native species, with invasive predators having the most dramatic effects.

Competition and displacement by brook trout appear to be the primary impacts to native WCT
populations in the Pend Oreille subbasin. From 1933 to 1994, the Washington Department of
Fish and Wildlife planted 11.2 million brook trout in Pend Oreille County streams; consequently,
their distribution is widespread. WCT densities in isolated populations (i.e. no brook trout) are
over 300% higher than densities where WCT coexist with brook trout. Brook trout have several
life history attributes that give the species a competitive advantage over WCT.

Northern Pike were detected in Box Canyon Reservoir, Pend Oreille River in a 2004 standardized warm water fish survey. The Kalispel Tribe has documented exponential growth of the population from 400 adults to 5500 adults between 2006-2010 and expansion in range within

The Kalispel Tribe’s Hatchery is a production hatchery for Triploid Rainbow Trout. These Rainbow Trout are raised to catchable size (10-12 inches) and larger, then released into the fishing pond at the Indian Creek Community Forest. The pond is stocked periodically from early spring through fall so that Kalispel Tribal Community Members have a constant source of healthy fish to catch.

Triploid eggs are produced by treating them with pressure during early development causing a third chromosome to be retained that would otherwise have been expelled. That process sterilizes the eggs resulting in faster growth rates in the hatchery since no energy is spent on reproduction. Hatched fish are fed a high quality pellet food resulting in better flesh quality and growth rates with 2-year carryovers weighing nearly 10 pounds. An added benefit of raising and stocking only triploid Rainbow Trout is protection of wild fish stocks in the watershed since triploids cannot breed with native populations.