The Kalispel Tribe in cooperation with the Washington State Department of Fish and Wildlife Law Enforcement and the Steven’s County Sheriff’s Office is conducting research on cougar behavior and modification through the use of hazing/aversive conditioning.  This project will include the use of trained tracking dogs to capture cougars and fit them with GPS tracking collars, then will require several recapture events to study modifications to their behavior over the course of the project.  The goal of this project is to better understand how cougars respond to human/dog interactions and if they “learn” to avoid people and pets.

If you encounter the dogs while they are at work, please do not approach them or attempt to tether them.  The dogs are friendly and well-trained and are equipped with GPS based tracking collars to help the handlers locate them quickly.

If you have more specific questions about this research project or if you encounter a collared cougar please report the sighting to the project biologist, Bart George 509 671 6149. 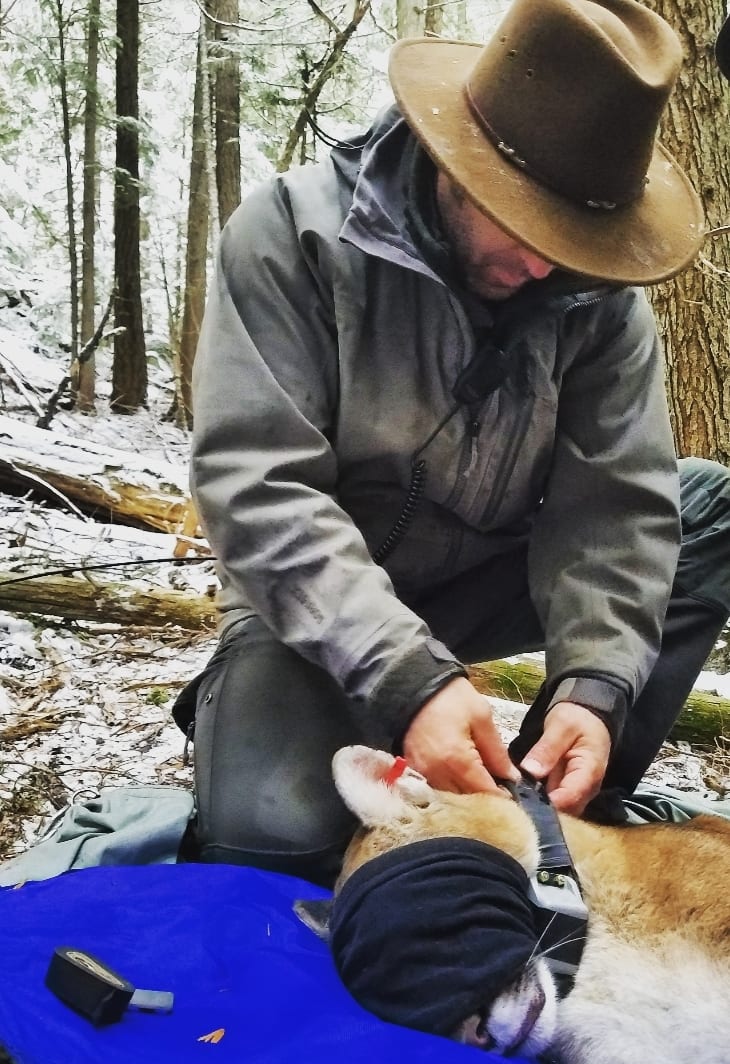 Updates on the Cougar Study

What is Chronic Wasting Disease (CWD)?

CWD is a prion disease within the family of Transmissible Spongiform Encephalopathies (TSE) that affect deer, elk, moose, and caribou.

Because CWD mimics many diseases, laboratory testing is the only way to determine if cervids on tribal lands are infected.

If you harvest or salvage an adult deer or elk in eastern Washington, you can submit a CWD sample for free testing! Send an email to the address below and we will reach out to you. Retain the head of your animal with 2-3 inches of neck attached – we will collect lymph nodes for testing. Help us monitor the health of our local deer and elk populations!

The Pend Oreille River drainage and Selkirk Mountains provide habitat for the fish and wildlife that sustained the Kalispel people since the beginning. In this ever changing modern we must do our best to conserve the foundation of our culture. These wild places and cold streams bring life. Using modern technology we are able to invest wisely into restoration projects that will restore habitat across the landscape. 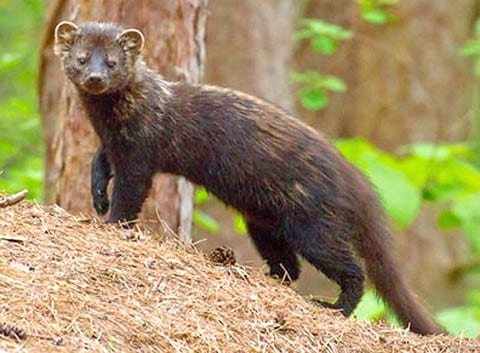 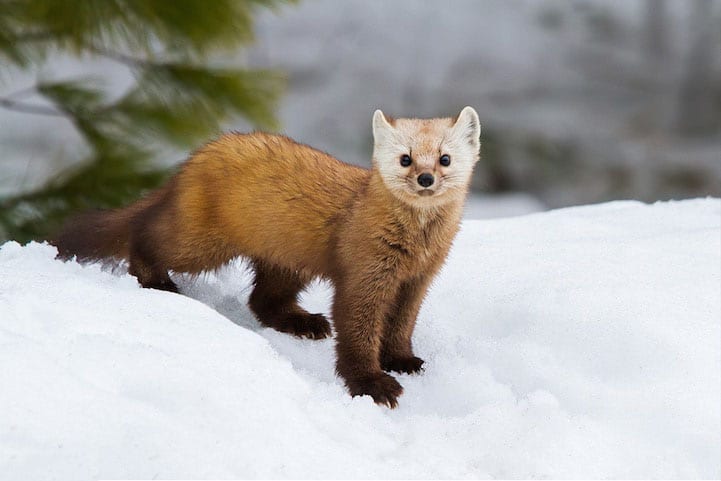 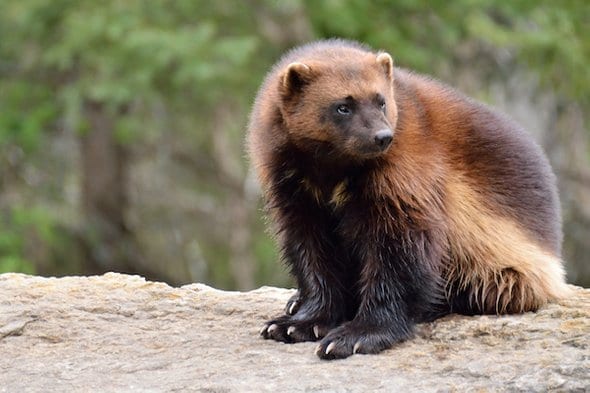 Studying these reclusive predators is challenging. KNRD Biologists utilize bait lures and trail cameras to capture images and DNA that can help us better understand how these animals are using the landscape.

The Fisher is a small, carnivorous mammal native to North America. It is a member of the mustelid family (commonly referred to as the weasel family). The fisher is closely related to, but larger than, the pine marten. The fisher is a forest-dwelling creature whose range covers much of the boreal forest in Canada to the northern United States.

The smaller cousin of the Fisher, the Pine Marten may be small but this voracious forest carnivore is an effective predator. Their diet consists mostly of small rodents, but they are opportunistic and they are know to eat animals as large as a snowshoe hare.

The Wolverine is the largest land-dwelling species of the family Mustelidae. It is a stocky and muscular carnivore, more closely resembling a small bear than other mustelids. A solitary animal, it has a reputation for ferocity and strength out of proportion to its size, with the documented ability to kill prey many times larger than itself.