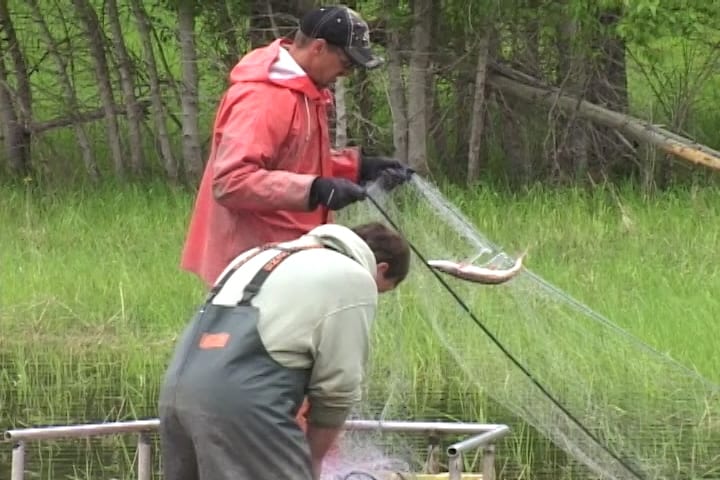 Northern pike illegally introduced to the Clark Fork River, Montana have migrated downstream and established a thriving population in Box Canyon Reservoir (BCR) of the Pend Oreille River, Washington. Since first detected in a 2004 survey conducted by the Kalispel Tribe Natural Resources Department (KNRD),Washington Department of Fish and Wildlife (WDFW), and Eastern Washington University, BCR pike have been extensively studied to understand their distribution, movement and habitat use, reproduction, diet, growth and population structure. The population grew exponentially from <400 individuals in 2006 to > 5,500 in 2010. While this exciting new fishery produced a 20-fold increase in angler effort, northern pike threaten recovery of Endangered Species Act (ESA) listed bull trout and conservation of westslope cutthroat trout other native species and declining populations of gamefish. In addition to these resources important to the Kalispel Tribe and ecological health of the Pend Oreille watershed, pike emigration and establishment downstream reservoirs pose significant risks to the anadromous fisheries of the Columbia River and ESA recovery efforts.

Monitoring efforts informed resource managers in the development of biological objectives and measures to reduce the adult BCR pike population by 87%. These actions included public education and outreach, regulation changes, fishing derbies and mechanical suppression. In 2012, KNRD with support from BIA, WDFW, Avista Corp. began a 3-year mechanical suppression program using gill nets designed to capture pike while minimizing the impacts on other species. KNRD set 1,031 overnight gill nets in targeted spawning locations and removed a total of 5,808 pike (88% of the estimated population for 2010).

The Kalispel Tribe also sponsored two pike derbies (PikePalooza) involving 68 successful anglers harvesting 233 pike from the population. The suppression program will continue through 2014 to ensure a reduction in juvenile recruitment from the 2011 and 2012 spawning events. Suppression effectiveness is monitored annually using Spring Pike Index Netting (SPIN) which allows us to observe the relative abundance of pike in the reservoir and adjacent sloughs. A reservoir-wide warmwater survey will take place in 2014 and when compared to previous surveys, will illustrate the changes to the fish assemblage in BCR. Although our objective is to reduce the population and any successive year classes to our target size by 2014, future monitoring and maintenance will be necessary to prevent pike from re-establishing. 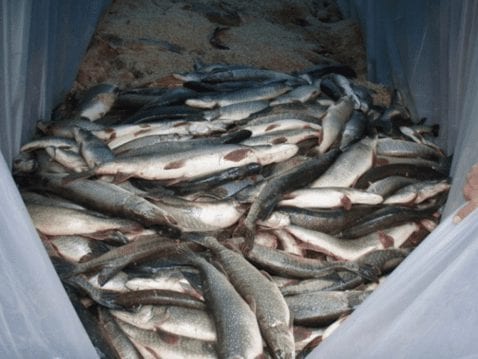 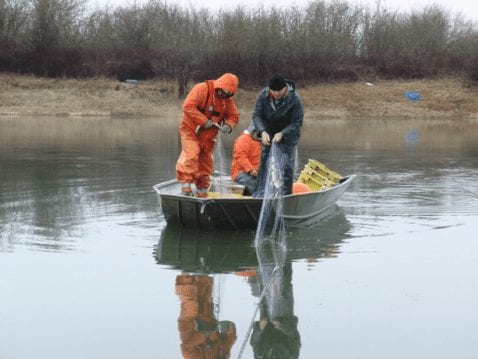