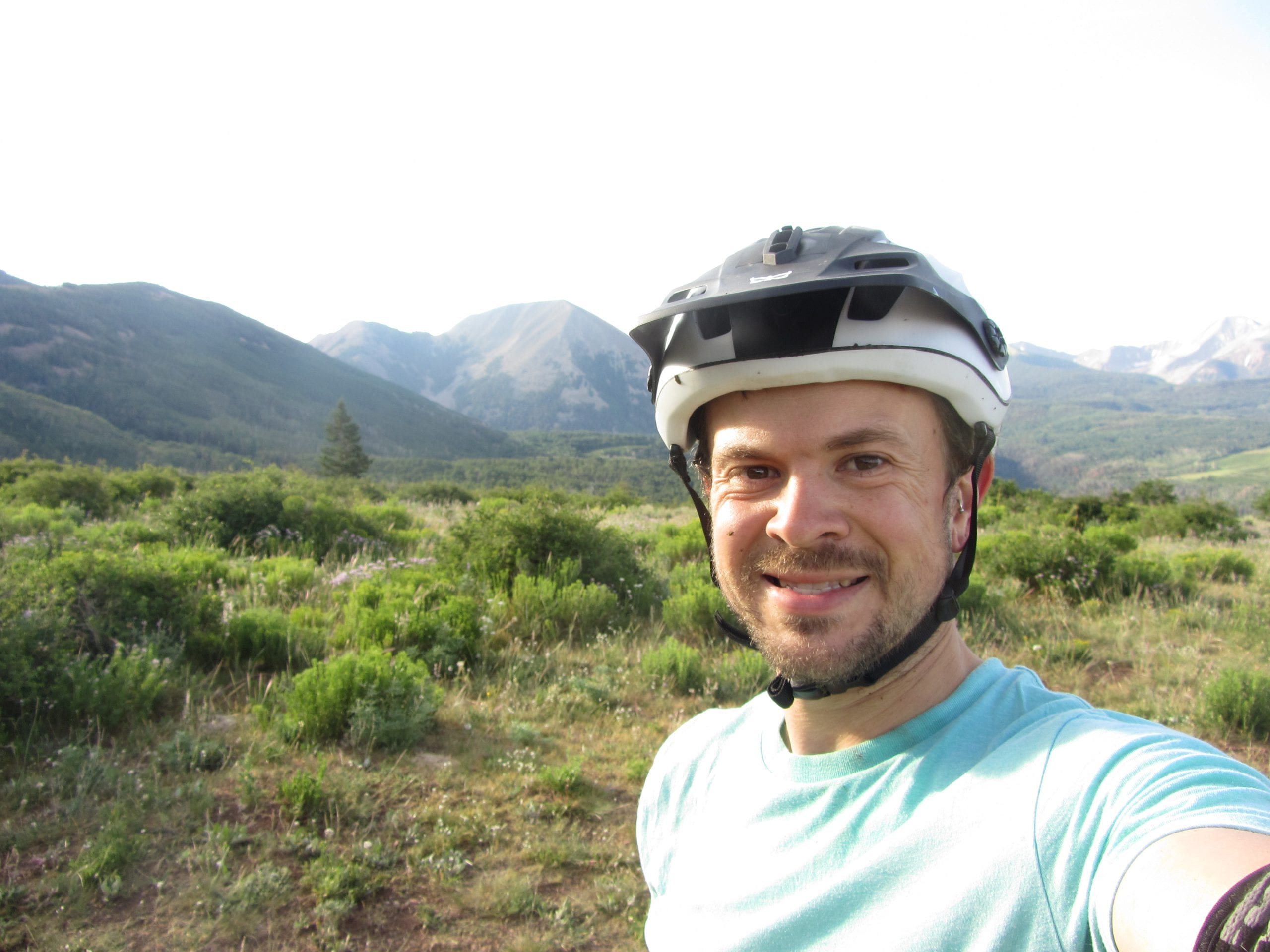 Q: Where did you grow up?

I grew up all the way across the state in the small logging town of Forks, WA. It is well-known now due to the Twilight series but back when I lived there, very few people had heard of it.

Q: How long have you worked for KNRD?

I have been working in the fisheries field since 2007, however, I have only been working for KNRD since July 2019.

I spent a lot of time out in the woods and on the rivers as a kid. While in community college I took a marine biology course to fulfill a science elective. It was during this class that I realized it was possible to combine the enjoyment and appreciation I already had for natural resources, specifically fisheries, with a career. Having been in this field for several years and subsequently had kids, a big interest I now have in the Natural Resources field is that of conservation, so that the next generation will be able enjoy it in much the same way that I did.

Q: What do you like most about working for KNRD?

I really appreciate the sense of community and family first mentality that is exhibited within KNRD. I also like the fact that working on different projects, or even with different departments (wildlife for example), to learn and experience what all goes on within KNRD as whole, is encouraged and promoted. I never would have thought I would be able to participate in a buffalo roundup and yet it is something that I will be a part of annually.

Q: What do you like to do in your free time?

We are currently in the process of clearing some land with the intention of building a house on it. Most of my free time for the next couple years will therefore be dedicated to completing the house. When not working on the house, I enjoy bike riding, hunting, hiking, fishing, and teaching our two children how to do all of the above.

Q: What is your favorite food?

I enjoy a wide variety of food so it is hard to pinpoint one specific food as my favorite. In my lifetime I have eaten more spaghetti and PB&J sandwiches than probably any other foods. I also enjoy foods with unique or exotic spices such as those found in Indian or Mediterranean foods.

Q: Most rewarding project thus far while at KRND.

Having only been with KNRD since July of last year, I haven’t had a chance to work a project from its inception to completion. Immediately upon starting, I did several months of fieldwork inventorying streams for the Sxwuytn “Trail” project. This was a great way to get to know many of the streams in the area that will be the focus of numerous projects in the future. The most rewarding “project” that I have been a part of th 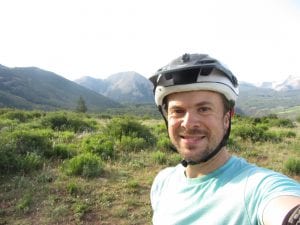 us far though would have to be the kids fishing day. This event allowed kids from the Salish Immersion School to catch, clean, and eat trout at the KNRD’s Indian Creek facility. All of the kids were very excited about the prospect of catching fish and for many it was their first time fishing. Helping them to cast, hook, and bring in their catches was incredibly rewarding. It was great seeing some of them act a little squeamish with the thought of having to clean the fish, and yet by the end, all had helped and most were thoroughly covered in fish slime. Everyone had a great time, the kids were all very polite and appreciative and overall, the event further supported the community first message that the Tribe and KNRD promotes.

Q: Last but not least, What are you doing to cope with the Covid-19 Quarantine?

The biggest issue with the “stay at home” order has been trying to work from home and watch two kids at the same time. This has proven to be a very difficult task, though it pales in comparison to dealing with a severe case of the virus. Other than that, life in our household hasn’t been much different as we are typically homebodies.